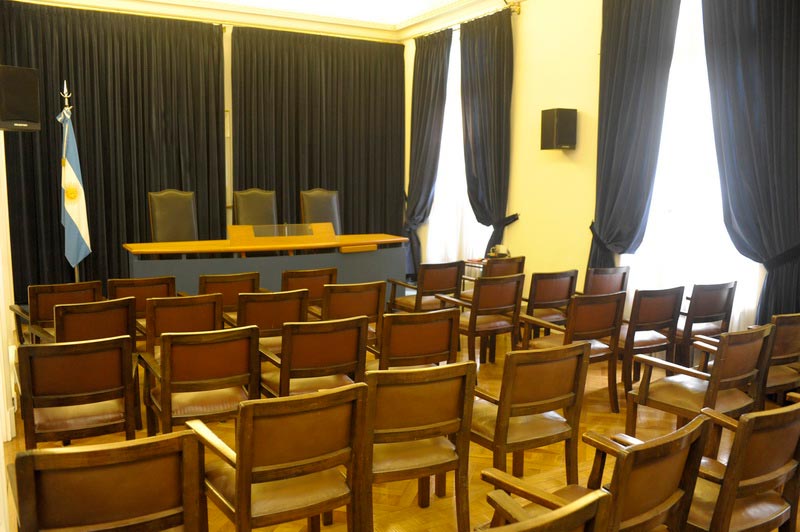 As a part of the activities of InterAcademy Panel, IAP, and associated with the International Council for Science, ICSU, IAP organized a Workshop for Capacity Building for Academies in Latin America and the Caribbean Region, co-sponsored by the Brazilian National Research Council, CNPq. Academies represented were joined by Officials of Governmental Science Support Institutions.

We, the participants of this Workshop, held in Rio de Janeiro, 23-25 September 2002, are grateful to the InterAcademy Panel for the organization and to the Brazilian Government for the support provided.

In addition Scientific and Governmental Science and Technology Support Organizations recognize the importance of the interaction between these Institutions. The national systems of Science, Technology and Innovation will grow harmonically if the specificity and different features of both Institutions are recognized and maintained.

Science and Technology for Peace and Development