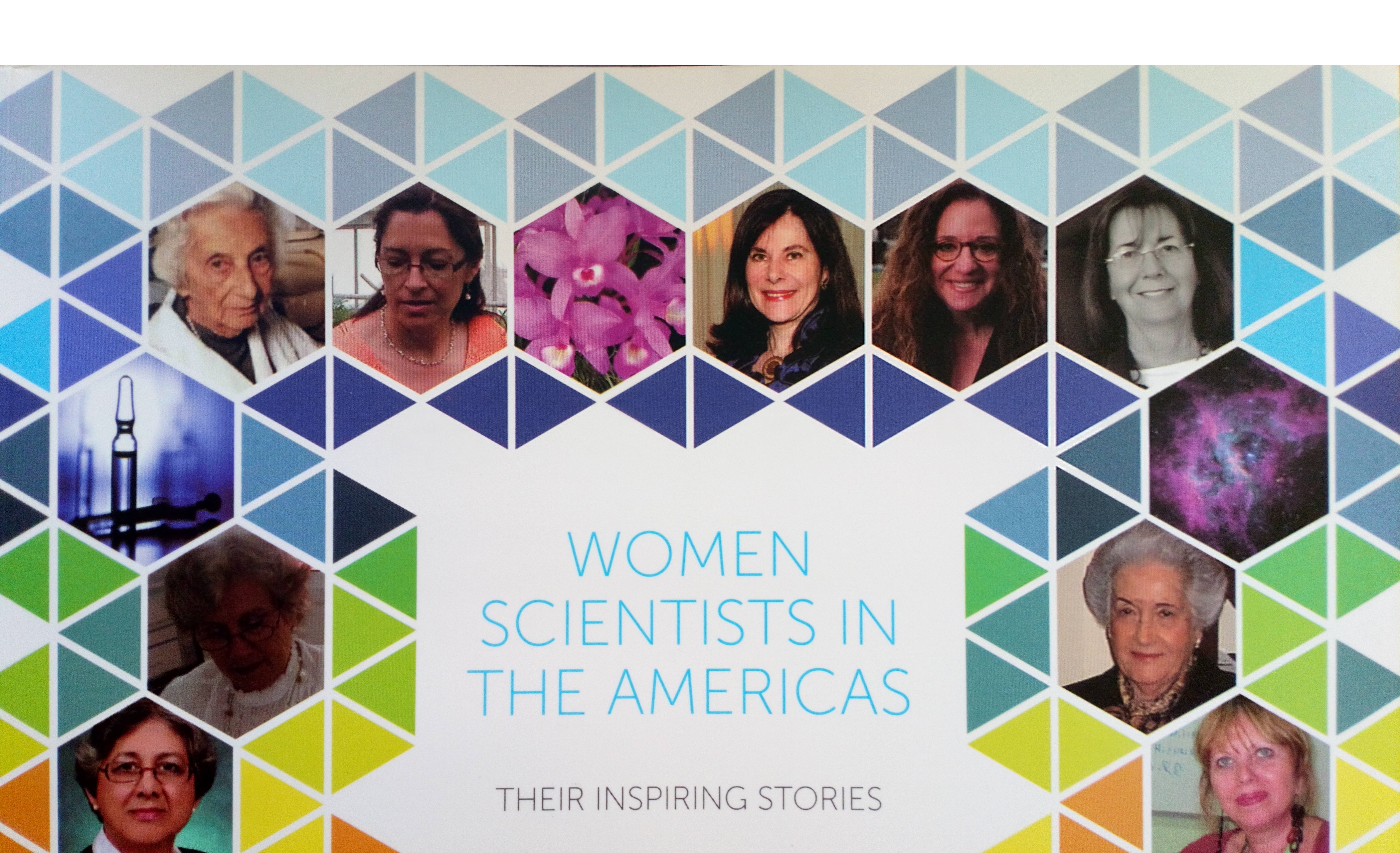 "Survey of Women in the Academies of the Americas"

For some time, the Inter-American Network of Academies of Sciences (IANAS) Women for Science group had wanted to conduct a census of its member Academies in order to determine their proportion of women members. There was an earlier attempt at collecting these data but these were now in need of updating. Accordingly at its meeting in Santiago, Chile in 2013, a committee was struck to develop a census and the task was headed by Frances Henry who, as a social scientist had considerable experience in the design, analysis and write up of surveys. A series of questions were developed and some, from an earlier census undertaken by the South African Academy of Science were included. The final questionnaire was concluded in December 2013 and sent out to the Presidents of the nineteen member Academies in January 2014. After several reminders, seventeen were returned although some of the newer Academies who had just been organized were not able to answer all of the questions. Two were not returned.Most of the questionnaires were filled out by Presidents of the Academies, some by staff members with the help of Presidents and some by IANAS focal points also helped by staff or their Presidents. Analysis of the data collected began in June 2014.

A final report was presented to the Women for Science meetings in Ottawa, Canada on Sept. 21, 2014. Some additional data and a few revisions were requested at this meeting. These were incorporated into the report. Subsequently, two academies who had not replied to the initial questionnaire submitted data now included in this report which was sent to the IANAS secretariat at the end of December 2014. IANAS sent this version to the Academies for approval and two requested minor changes which were incorporated and sent to IANAS on January 21, 2015. After some delay, two further changes were requested and this final version was sent to IANAS on May 28, 2015.

"Survey of Women in the Academies of the Americas"